MI Ed Justice came out of a necessity to actualize the ideals that U.S. public schools were founded upon more than a hundred years ago.

Horace Mann, the founder of the common school, believed that a democratic society needed an informed and civically engaged citizenry and that public schools were the cornerstones of the republic.

The first MI Ed Justice community meeting was held in October 2018 in the Dearborn Heights Caroline Kennedy Library. The topic: How to fight the Read or Fail legislation that threatened to retain any third grader who did not pass the reading portion of the 2020 MSTEP.

From this meeting, MI Ed Justice was born. The educators, parents, students, researchers and elected officials in this initial gathering–and the many more who followed–are now who make up MI Ed Justice. Together, we have moved on to fight a number of educational injustices such as over-testing, underfunding, and union-busting.

Our work has just begun and we are constantly looking for others to join us. 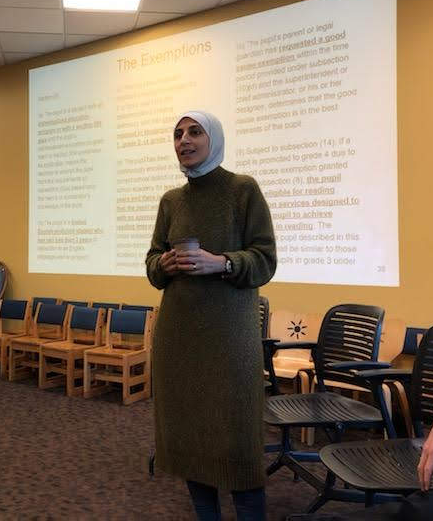 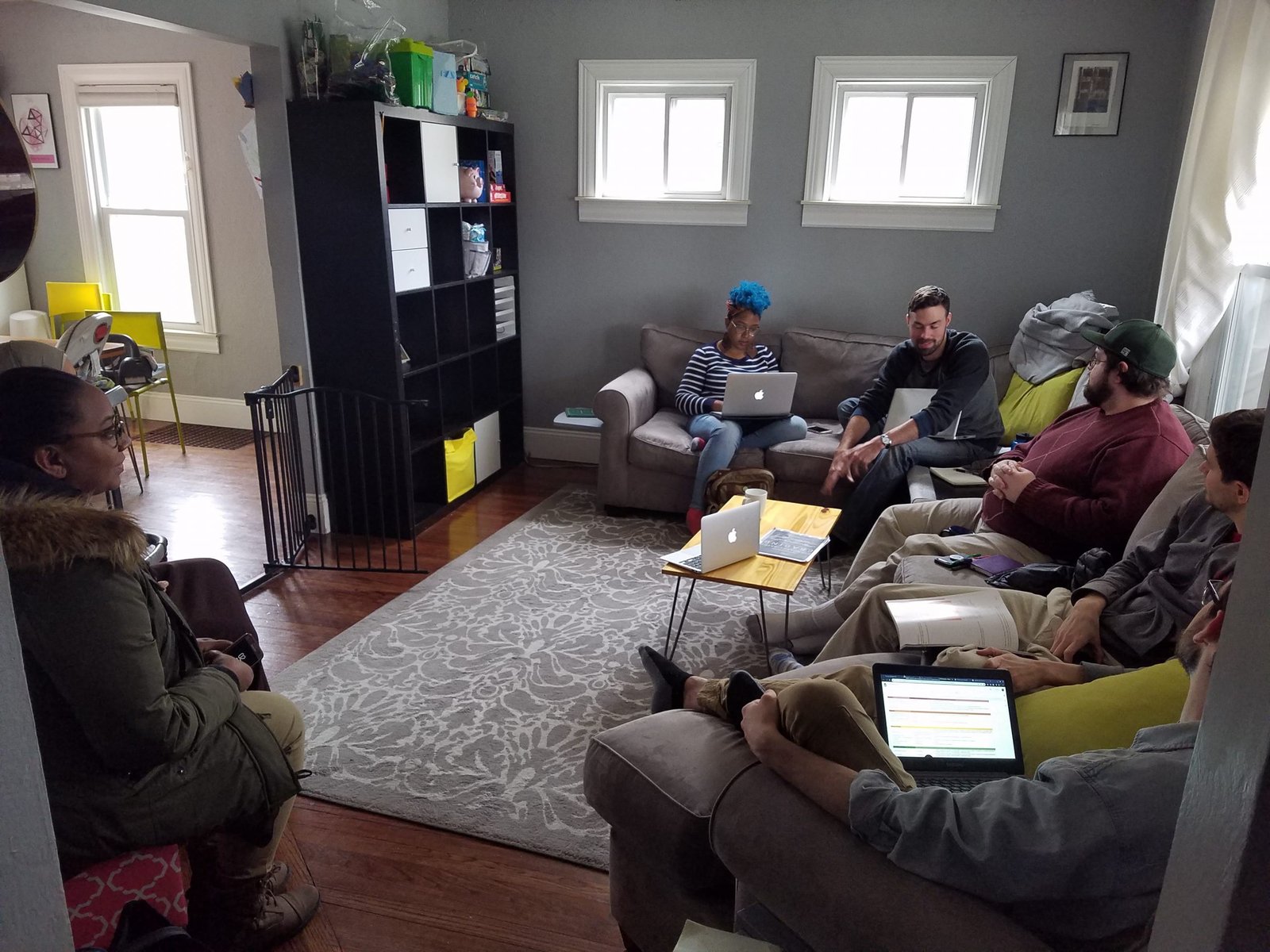 For updates on our work and ways you can participate, sign up for our email listserv. Our most detailed updates and actions are sent through email. 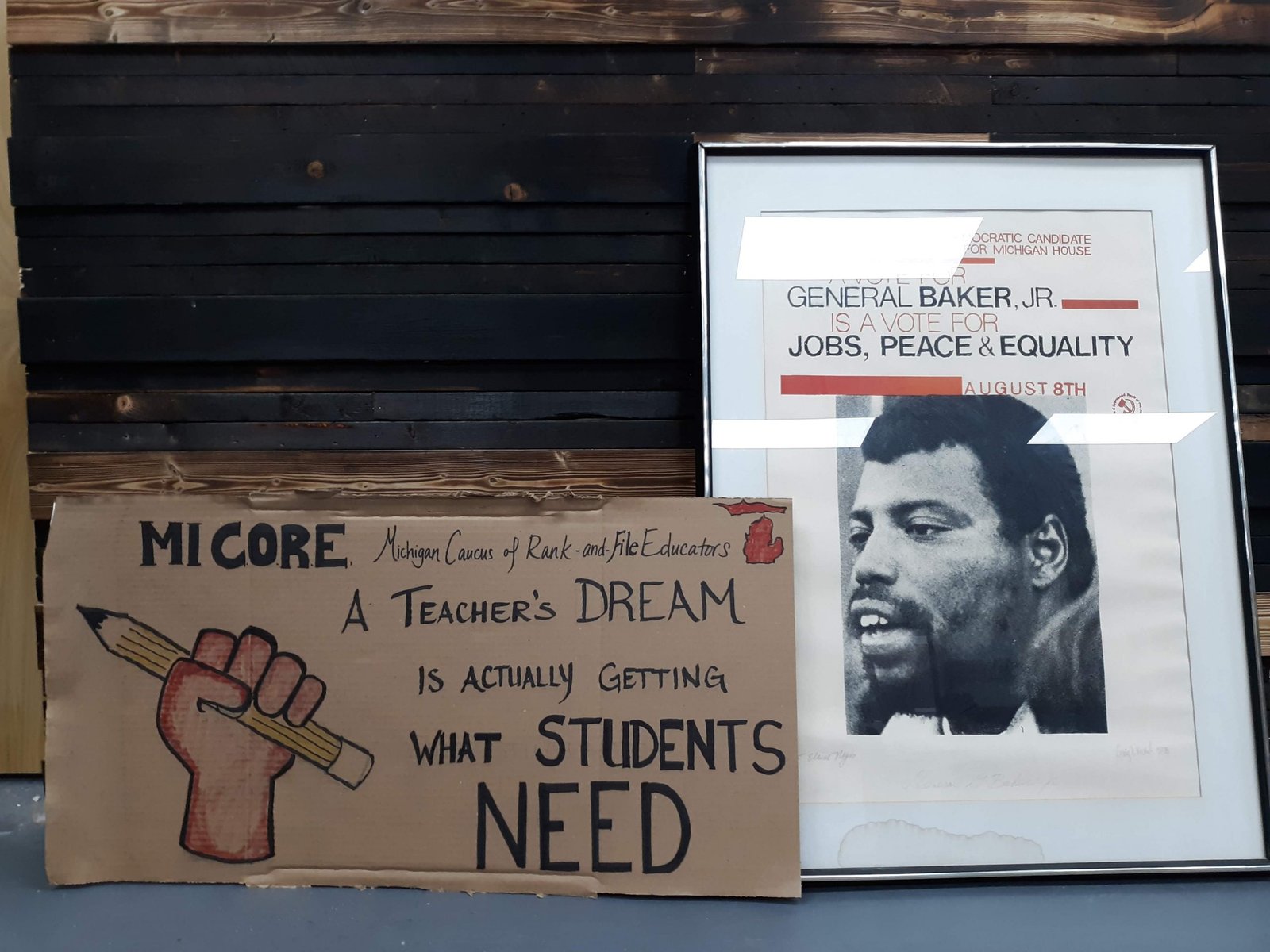 Your donations are critical to moving education in Michigan towards justice. Click the button below to donate on Venmo.